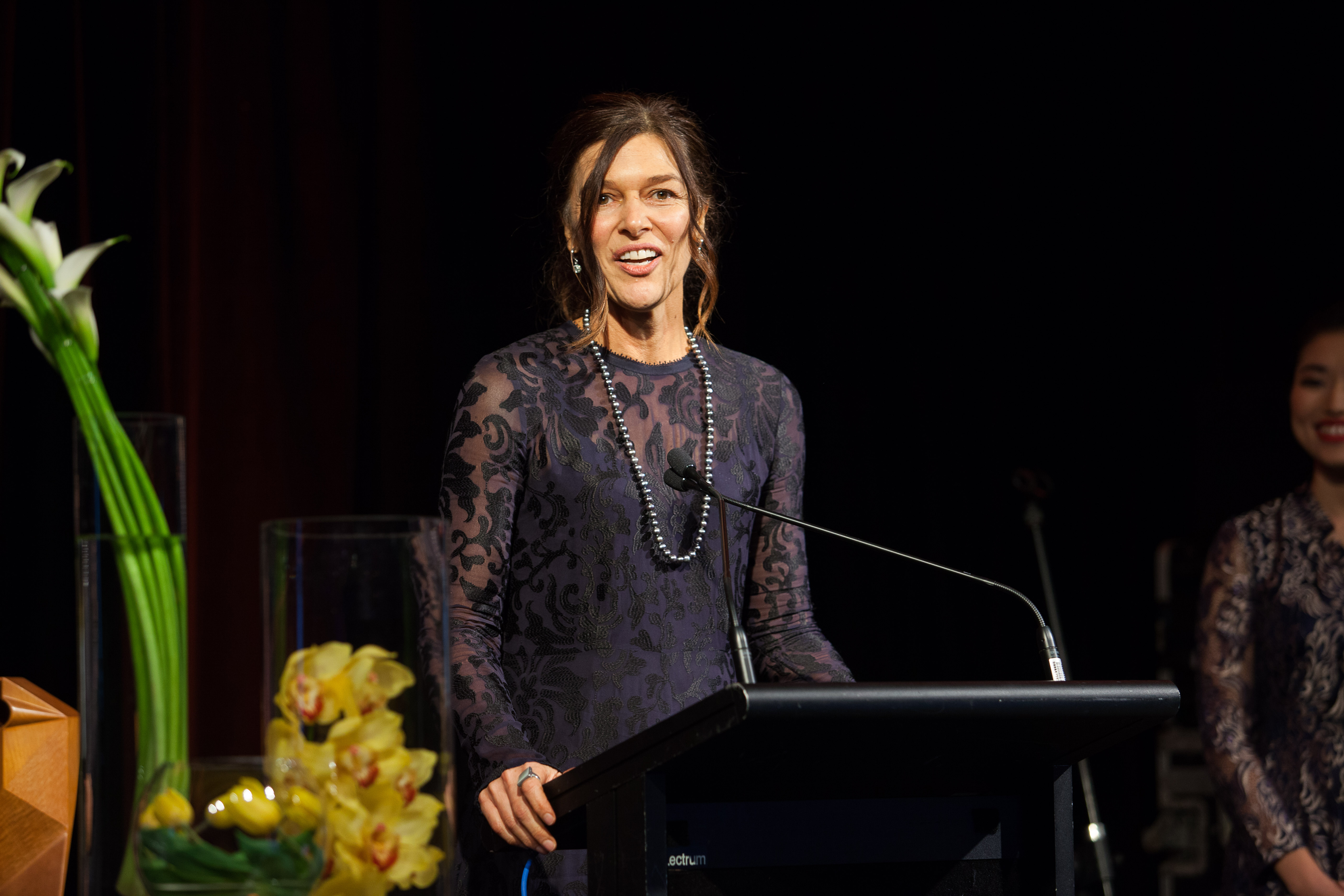 Congratulations to Leanne Te Karu who was presented with two awards at the Pharmacy Today Awards in Auckland on the 6th of August 2016 for work she led empowering Māori with knowledge of their medicines and health conditions so that they could take ownership of their health journey. These awards were the Te Hapai Haoura award (for delivery of an innovative service leading to improved health outcomes for Māori and the RB Supreme Award (The overall winner who shows a leading example for the pharmacy profession).

Leanne led marae-based clinics and education sessions using a kaupapa Māori framework. In addition to this, local ‘champions’ were identified and trained to support and advocate for others in their whānau and communities. These were made up of whānau that had gout themselves and also GP practice nurses and community health workers, who were able to discuss issues with GPs when prescribing was not following best practice. There was also engagement with local GPs and clinical pathways were embedded into their computer software. All of these steps were important to ensure that everyone was ‘on the same page’ and that the effect of the intervention was long lasting and sustainable in the local communities. This project was all about empowering people enough that they could advocate for themselves and for wider whānau.

In addition to communities that felt more positive about their health and able to access health care they needed, there were also changes in the medicines that were dispensed. The prescribing rates of non-steroidal anti-inflammatory drugs (NSAIDs) reduced whilst the rates of preventative treatments (allopurinol and colchicine) increased. NSAIDs, such as Voltaren® or Nurofen®, can be harmful, increasing the risk of kidney damage, stomach ulcers and bleeding, as well as high blood pressure and fluid retention. The reduced prescribing of NSAIDs also suggests that less people were experiencing painful, acute attacks and instead were being prescribed preventative medicines, at therapeutic doses.

In acknowledging being the recipient of the Te Hapai Hauora Award and the Supreme Award at the Pharmacy Awards on Saturday night, Leanne wanted to acknowledge the whānau she has engaged with across the motu – from Papakura; from Tainui rohe – Ngāti Koroki Kahukura; from Whakatohea – Ōpōtiki; from Tauranga Moana – Huria Marae and the incredible whānau at Rehua Marae in Ōtautahi. Leanne describes it as a blessing and an honour to interact with the many Marae and associated hapū/Iwi. 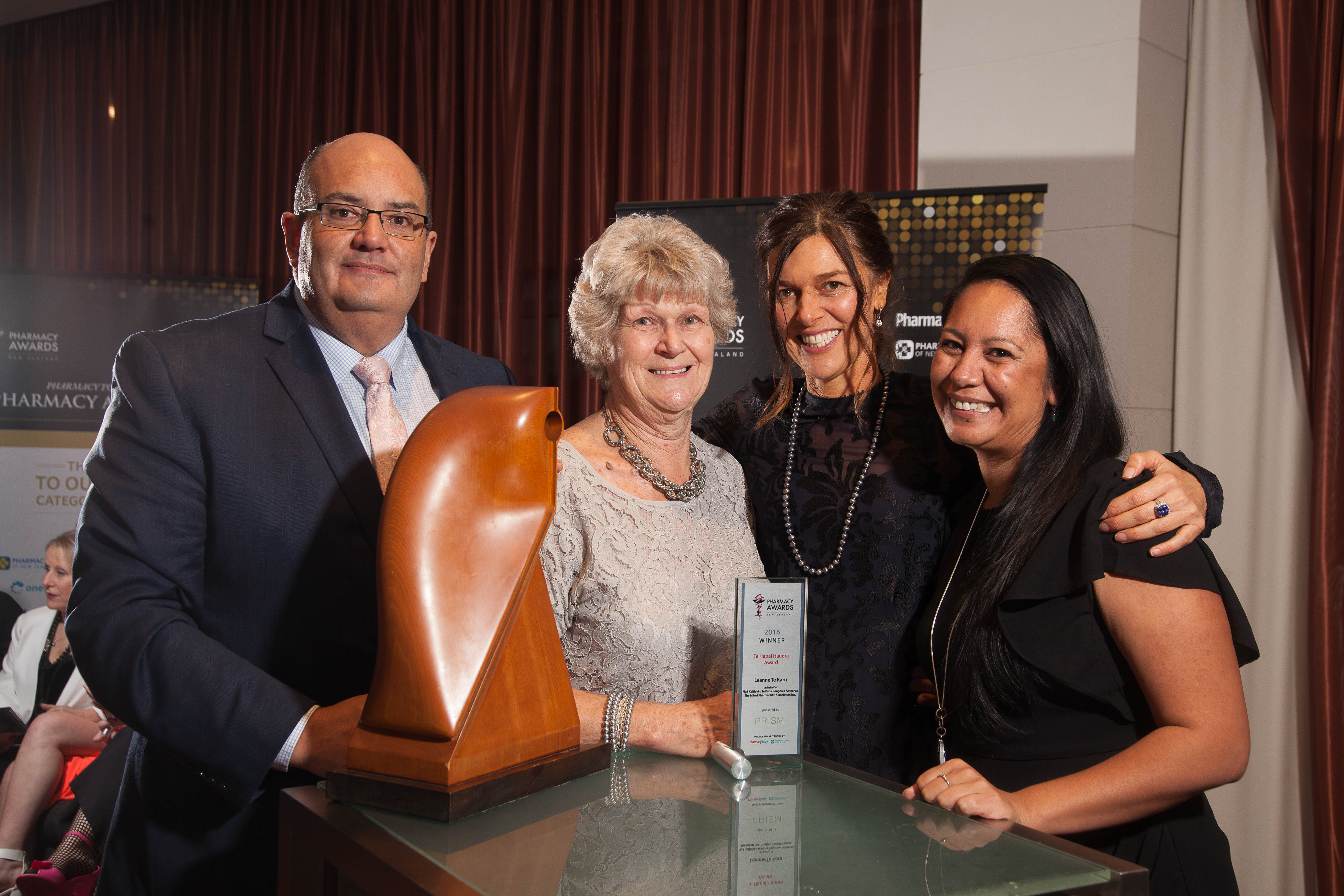 Leanne added that the overarching gratitude goes to the Ministry of Health (MOH) team, in particular Gabrielle Baker and her team, who Leanne says essentially trusted her to rewrite what delivery of a health service could look like. MOH had the focus of building health literacy which Leanne decided had to be more than simply being about ‘patient-centred’ healthcare and describes it as being whānau owned healthcare. This involved working in with Dr’s, nurses and community health workers in the various rohe. ‘This was a very positive outcome’ adds Leanne and a model to be replicated. Other acknowledgements go to Pharmac and Shared Services for helping to build research.

This model of care built on years of work and experience and our congratulations are extended to Leanne as well as all those who contributed to the project from organising hui, encouraging whānau to attend, those who formed collaborative working relationships and those champions that are in  their own local communities working with whānau every day. 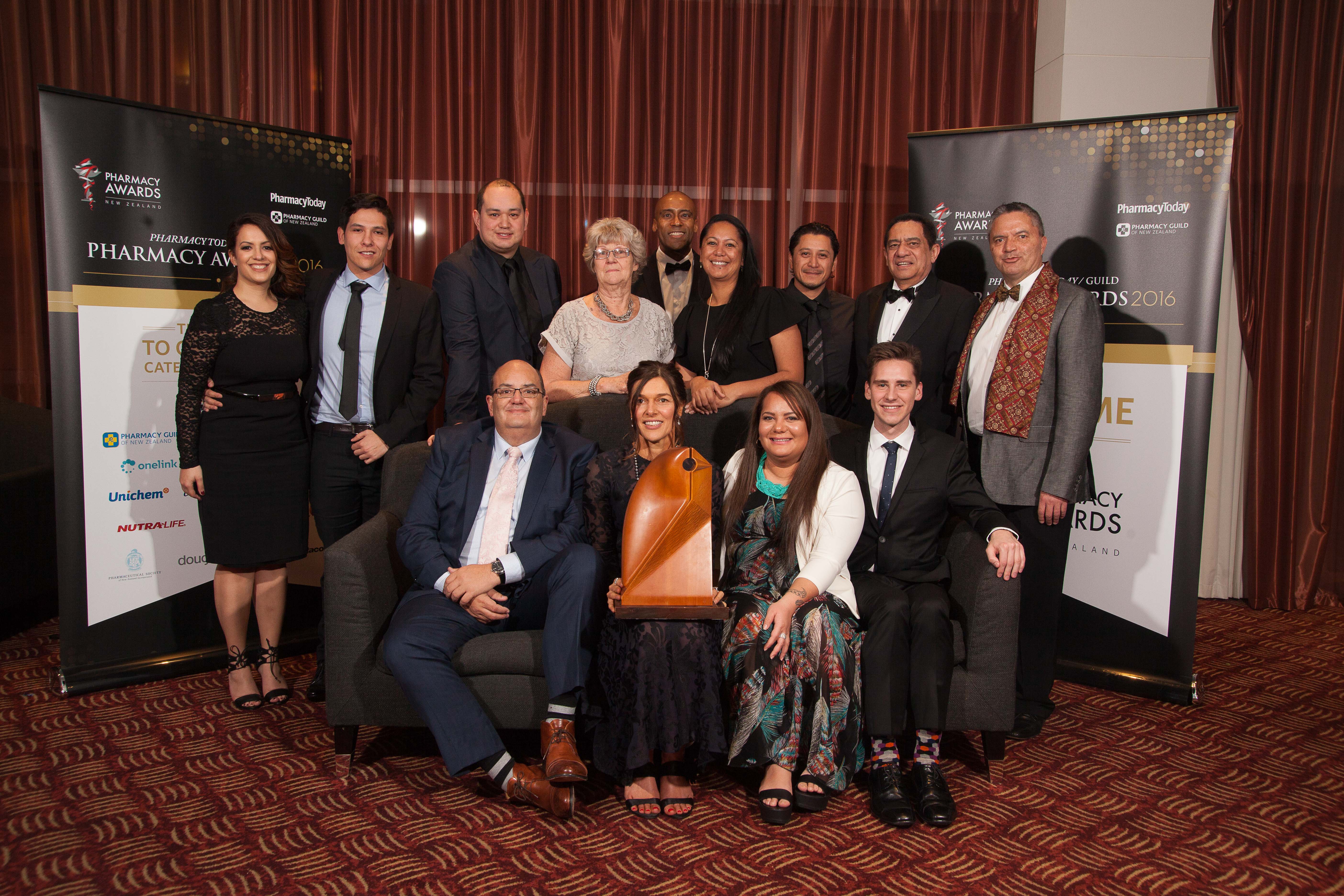