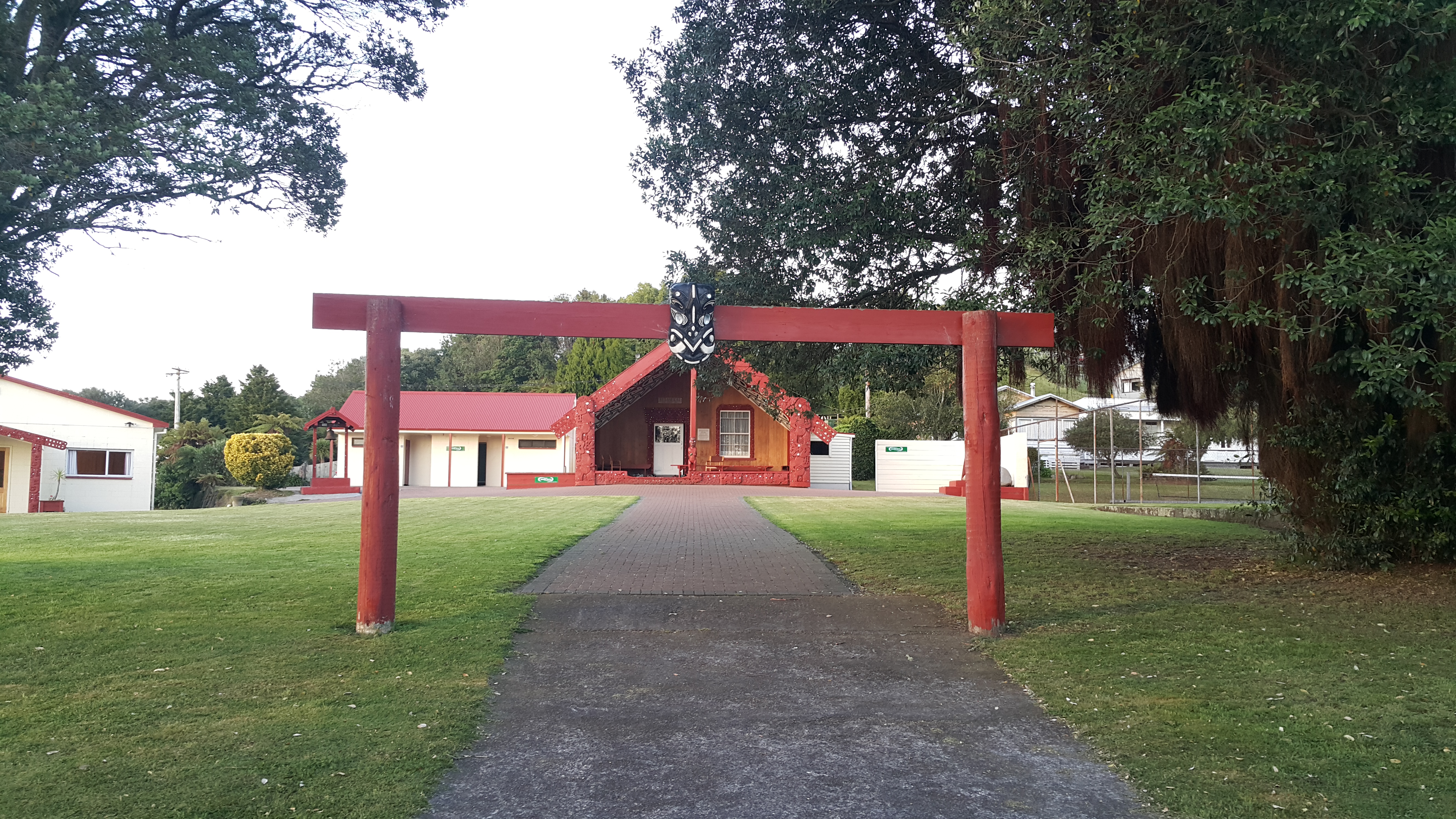 The Maori Pharmacists Association were once again privileged to ascend on to the sacred marae of our esteemed kaumatua Hiwinui Heke this past weekend for our Hui a Tau. What a sight it was to see the wharenui at Owhata marae full of Maori pharmacists with our largest ever attendance!

As we do each year, we visited the rongoā garden within Te Puna Rongoā o Tane at the back of the marae, where the Association have been honoured to be able to plant rongoā providing a sense of home and tūrangawaewae for the roopu. It was great to see these plants growing in abundance! 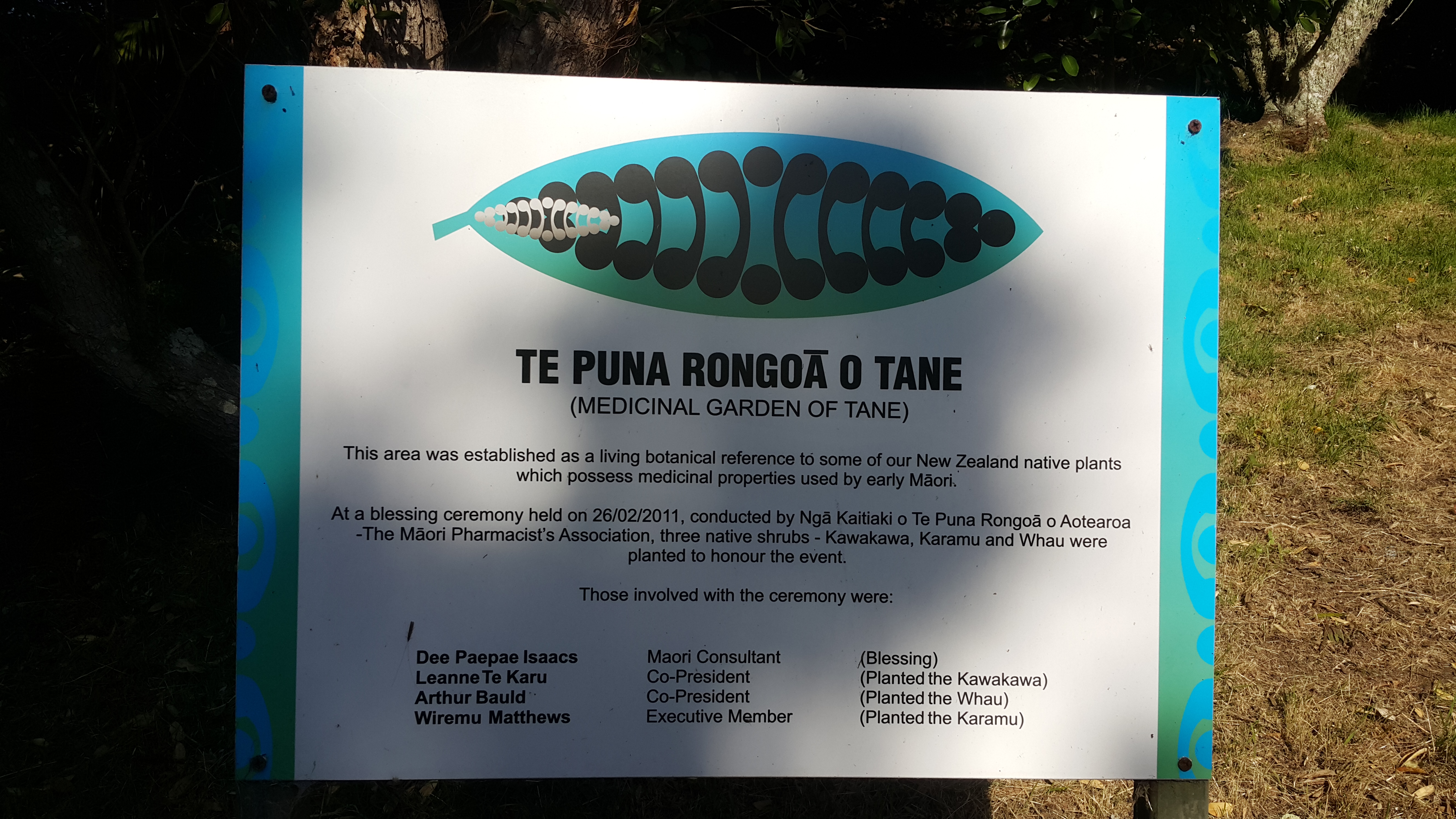 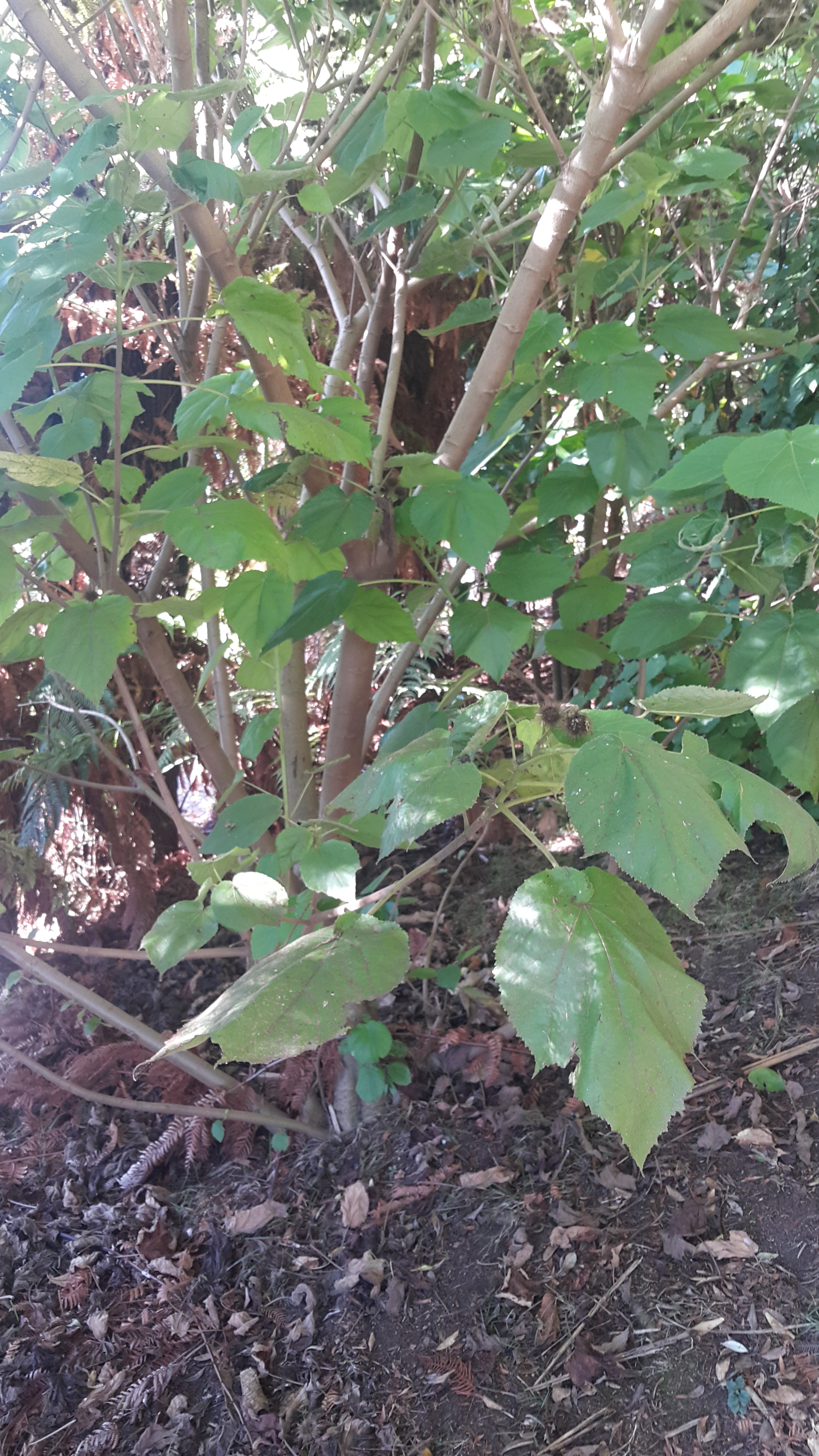 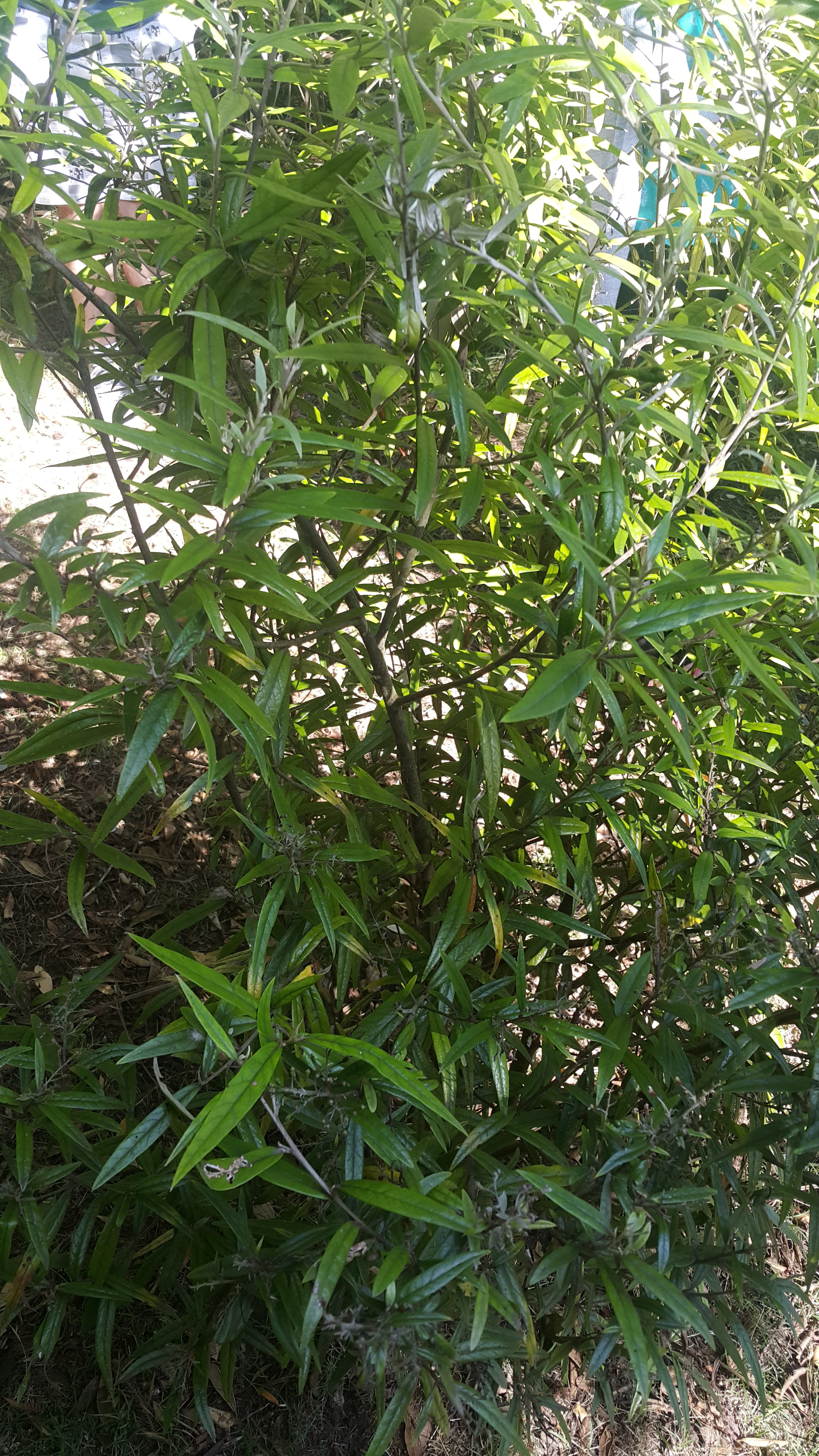 It seemed as though the theme of the Hui this year was “Ka pū te ruha, ka hao te rangatahi”, as there were big changes in the association executive with both Leanne Te Karu and Darryn Russell stepping down from the executive and Wiremu Matthews resigning as President thus creating space for the younger members to grow and expand into those roles.

Wiremu Matthews as Immediate Past President

Yvonne Walters as an executive member

Over the next month we will be featuring profiles of each of the executive and so have started with newly elected President Joanna Hikaka. 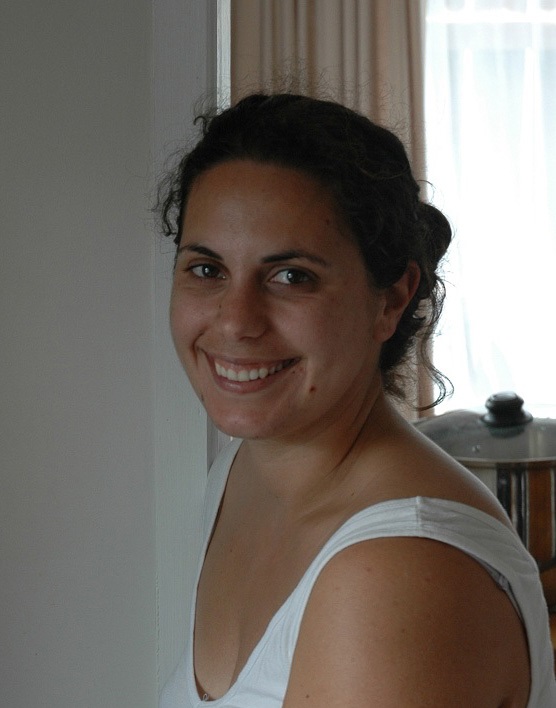 Jo has over ten years’ experience as a clinical pharmacist both in Waitemata DHB and the UK, working in services that specialise in general medicine, mental health and, most recently, older adult health. For the past six years she has worked within the Residential Aged Care sector. This involves reviewing medicines with the whole healthcare team, including the resident and their whanau. A major focus of the medicine reviews is to ensure the appropriate use of medicines, with a particular focus on deprescribing, to optimise wellbeing. Another focus is ensuring that residents are involved in health decisions and are provided with enough information to be able to make informed decisions.

The overall feeling from many of the members at Hui a Tau was that they enjoyed the weekend together and were excited about moving forward. It was uplifting to see many of us there which represented a third of our membership.

One of the highlights of the weekend included whakawhanaungatanga and exercise at the local CrossFit Rotorua where trainer Fallyn Flavell put us through our paces. 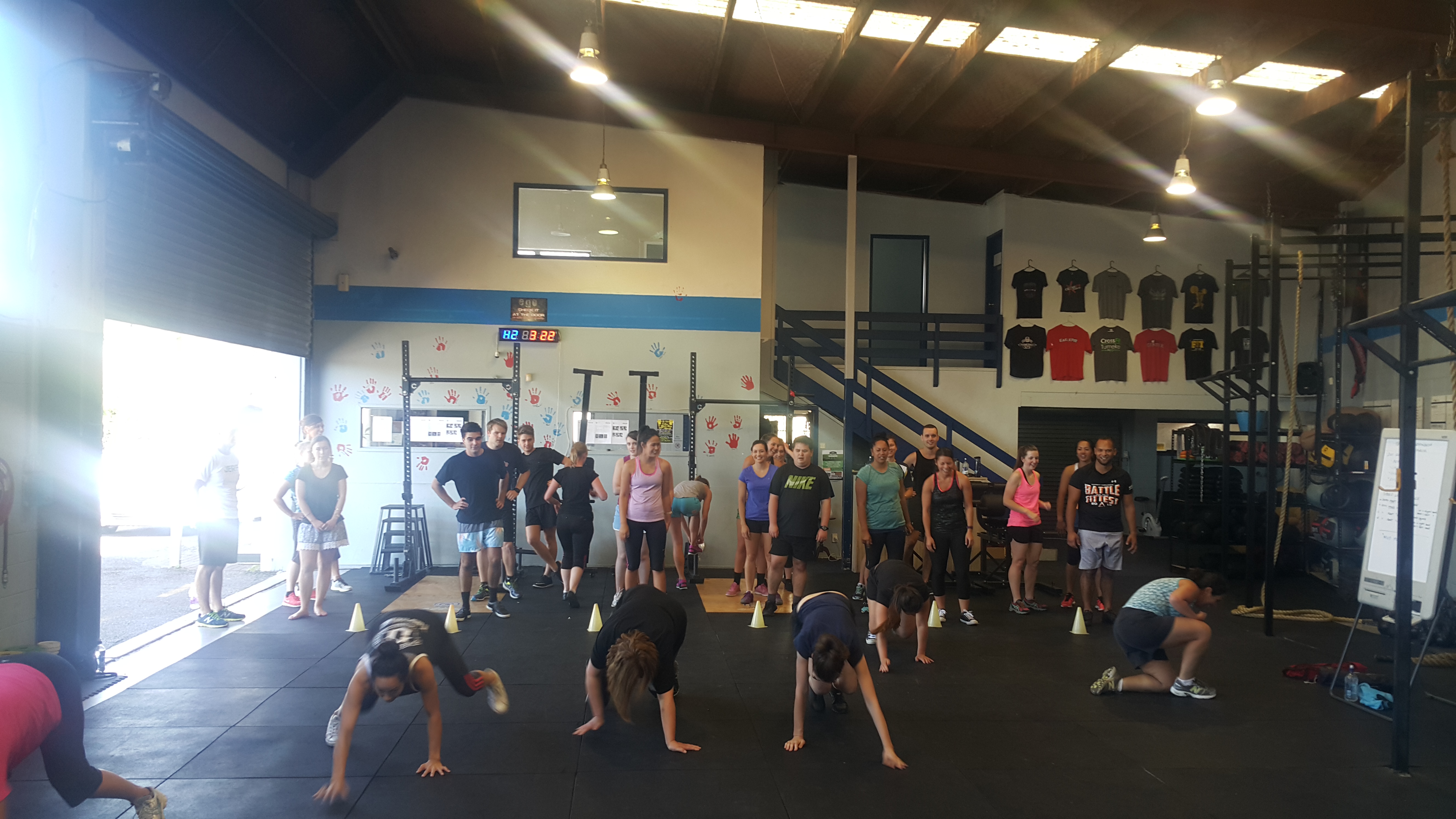 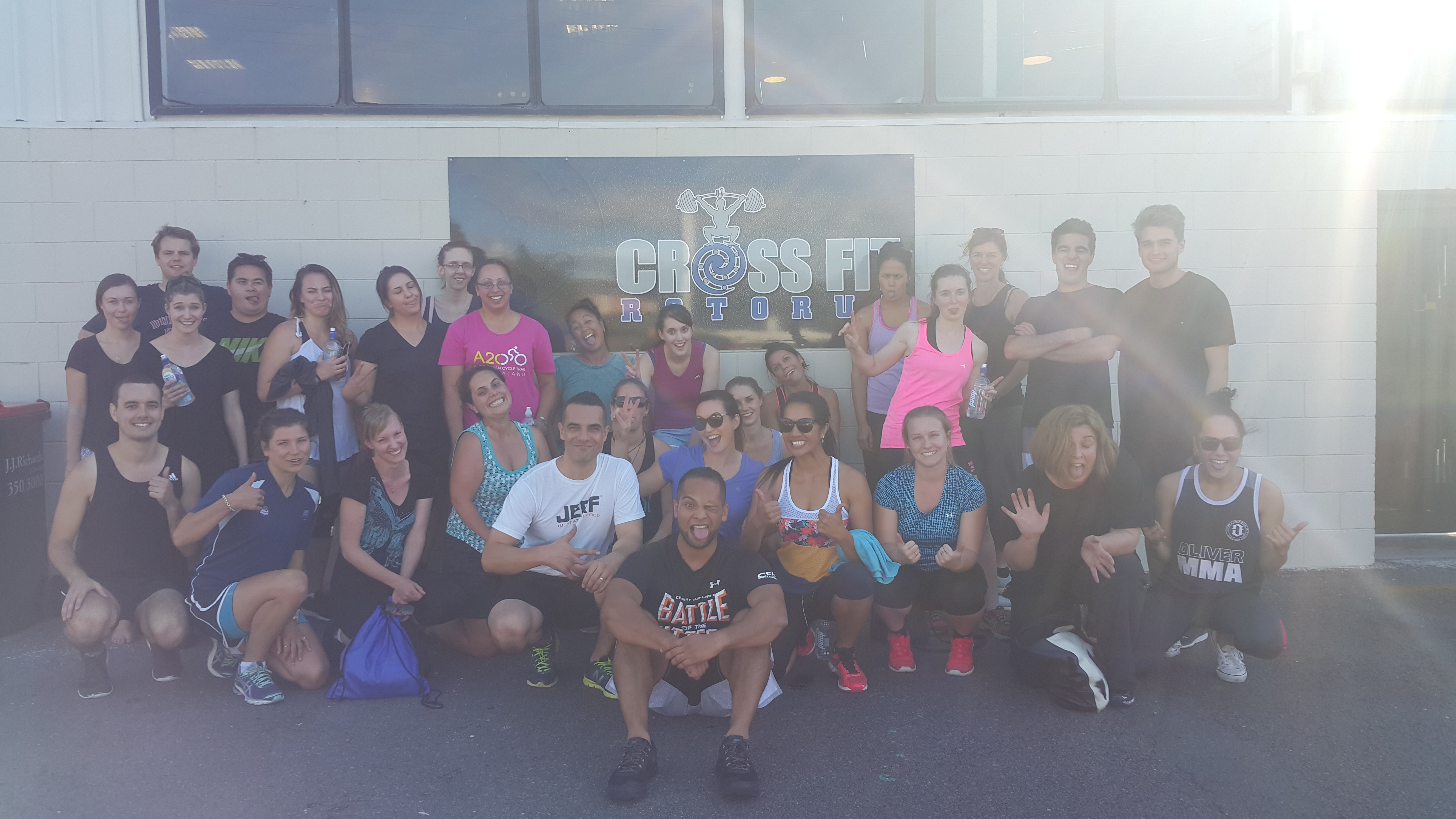 We also had a fantastic awards ceremony and ‘Red Themed’ dinner that night at the marae and thanks to our awesome cooks we had the best food you could have imagined at dinner! Everyone loved the kai and there was no way we could have gone anywhere else in Rotorua for a better dinner that night!