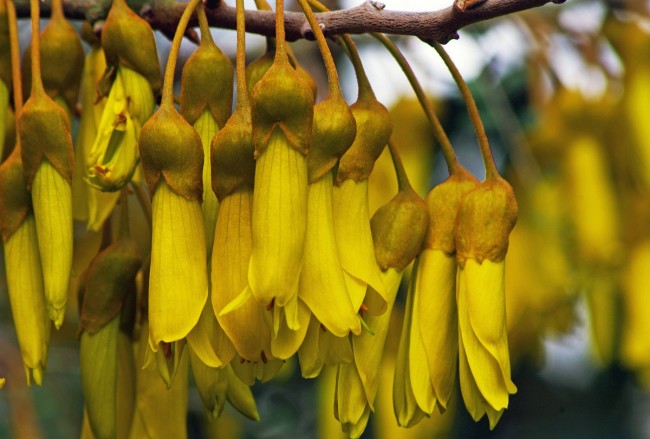 By way of introduction, Ngā Kaitiaki o Te Puna Rongoā o Aotearoa – The Māori Pharmacists’ Association (MPA) was borne following a meeting in 2003 in Wellington, where 12 Māori pharmacists invited to consider a proposal from the Pharmaceutical Society of New Zealand to establish a “reference group”, instead elected to form their own organisation. Links were then formed by one of our founding members Leanne Te Karu with Te Ohu Rata o Aotearoa (Te ORA) by attending their Annual General Meeting.

In gaining support from Te ORA, the attendance also established a relationship with Hauora.com and in turn seeding funding was received from them, which supported a second hui. Hui were held in Christchurch and Auckland respectively and in the same year an agreement was reached by those in attendance to formalise a structure (legal identity) for Māori Pharmacists. The inaugural AGM of Ngā Kaitiaki o Te Puna Rongoā o Aotearoa was held in September 2005 in Auckland and the constitution of the Association was registered on 8 June 2006. Annual conferences (hui ā-tau) have been held since then.

The next three years was a foundation phase establishing governance, membership identification and registration. Founding members took the lead in the development of key relationships gaining funding and importance influence on advisory groups and within the health sector. 2009 – 2012 saw the organisation move in to a more strategic phase with the focus on future planning, revenue generation, membership growth and infrastructural development. With membership now over 120 and MPA gaining significant success organisationally, the influence of the rōpū continued to mature and MPA could see its role clearly in the sector, its impact on positive outcomes for Māori and where its focus should be in the sector. There was still much to do!

2012 – 2014 has been a focus organisational development, investment and sustainability. Our key relationships remain strong and our partnerships are solid.  We have become a whānau of Māori pharmacy professionals who share a strong culture, a beautiful language guide by Māori principles and values that is unique in the world.

February 2014 saw the death of Māori pharmacy kaumatua, leader and mentor Hiwinui Heke at the age of 83. Since becoming the first Māori pharmacist in 1955, he dedicated himself to improving Māori health in his community and encouraging other Māori into pharmacy. The Te Arawa (Ngai te Rangi, Te Ure o Uenukukopako) man was born in Rotorua in 1930. He studied at Pharmacy College in Wellington and became a qualified member of the Pharmaceutical Society in 1955. As well as running his own pharmacy for many years, he was instrumental in helping set up Ngā Kaitiaki o te Puna Rongoā o Aotearoa – The Māori Pharmacists’ Association, in 2005.

In 2008 a scholarship from the association and PHARMAC was named after Hiwinui. The Hiwinui Heke Scholarship now gives financial support to top Māori pharmacy students each year, with the aim of encouraging Māori participation in the pharmacy workforce. In December 2010, he was awarded the first Award for Services to Māori in Pharmacy from the society. Hiwinui Heke was a trailblazer and a great role-model to Māori pharmacists, who make up a very small percentage of the pharmacy workforce. His resilient leadership and smile are sadly missed within our rōpū.

Matua Hiwinui Heke and Leanne Te Karu cutting the cake in celebration of the 10th anniversary of the Association. 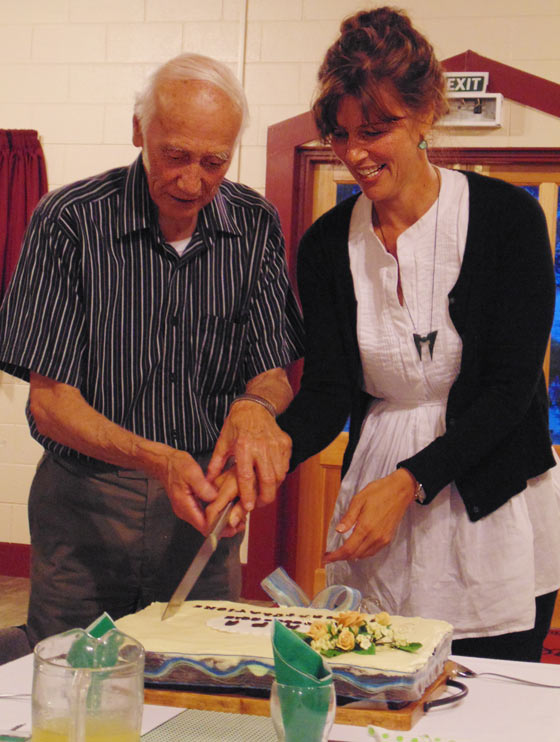 Now 2015, our organisation continues to evolve and grow.  Our work will continue to encourage and support all Māori to achieve Whānau Ora.

Our structure is strong and our vision is remains clear:

“To lead Māori responsiveness in the Pharmacy Sector in the development and delivery of services aimed to increase medicines optimisation for Māori and ultimately improve Māori Health outcomes.”

On another more concrete metaphorical level this image compares directly to the life giving qualities of wai flowing back and forth from earth to the atmosphere for the obvious benefit of everyone and everything.  A further spiritual connotation is mirrored in the notion that we came from Papa when we were born and will return to Rangi when we die. Thus, this particular image has many facets of interest to our hunga. Ngai Tuhoe call themselves the “Children of the Mists” not just because of the foggy cloak that routinely envelopes their lands, but because the mist is their kaitiaki.

In Tuhoe legend, the mist is what protects them as they venture across their lands. So on one level, the role of wai is told here as an allegory to life itself and on the other hand it is a true narrative of the physical cycle of water in the environment and thus when the rain falls, a spring is formed. The allegorical twist returns when the formation of a spring signifies not just the physical presence of a pool of water but also alludes to the fact that wherever there is a healthy source of water, Māori will congregate because they know that this is where they can live in good health.

The parable is made contemporary by viewing this story in the light of how a pharmacy, or pharmacist, is seen as a central hub for the source of information and those things that make you healthy.
(Dee Isaacs)